Sojourn with Stranger
I've always liked the idea of collaborating with other artists on a project. My ideal project would be to get different artists to contribute to a book much like the Winter Book. This year I got a chance to collaborate with a few Hong Kong artist on a book arts project. This project won the second edition of Open Call for Young Curators organised by Gallery Mur Nomade.

Tags
Book Arts
Next
View All 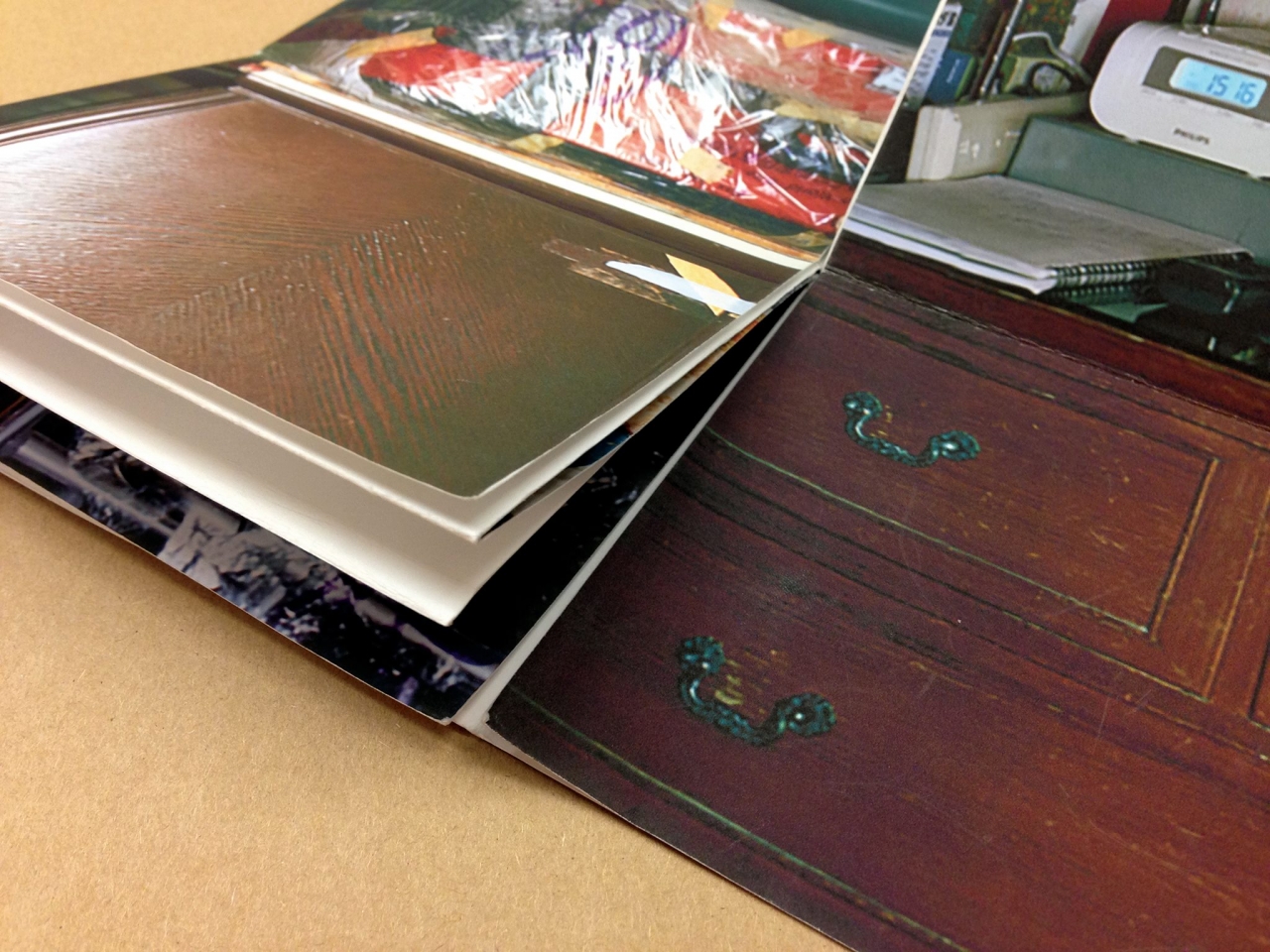